Sicriptin 1.25Mg Tablet is used in the treatment of Parkinson’s disease. It can control symptoms of hyperprolactinemia including excess production of breastmilk, hypogonadism, infertility, and several disruptions in the menstrual cycle. The drug helps to control the abnormally high production of growth hormones and can inhibit the growth of certain tumors that release excess amounts of prolactin.

What Our Customer Says

Bromocriptine is an ergot medication that works by acting like a certain natural substance (dopamine) in the brain. It also prevents the release of certain hormones (growth hormone, prolactin). Bromocriptine can lower these hormone levels, but it does not cure the causes of the increased levels.

Dosage & administration Take this medication by mouth with food as directed by your doctor, usually 1 or 2 times daily. The dosage is based on your medical condition and response to treatment. For the treatment of acromegaly, the dosage is also based on the growth hormone levels. Take this medication regularly to get the most benefit from it. To help you remember, take it at the same time(s) each day.

Nausea, vomiting, dizziness,- To reduce the risk of dizziness and lightheadedness, get up slowly when rising from a sitting or lying position. drowsiness, lightheadedness, tiredness, constipation, or headache In some cases, sleep occurred without any feelings of drowsiness beforehand. This sleep effect may occur anytime during treatment with bromocriptine even if you have used this medication for a long time. If you experience increased sleepiness or fall asleep during the day, do not drive or take part in other possibly dangerous activities until you have discussed this effect with your doctor. Increase or decrease blood pressure 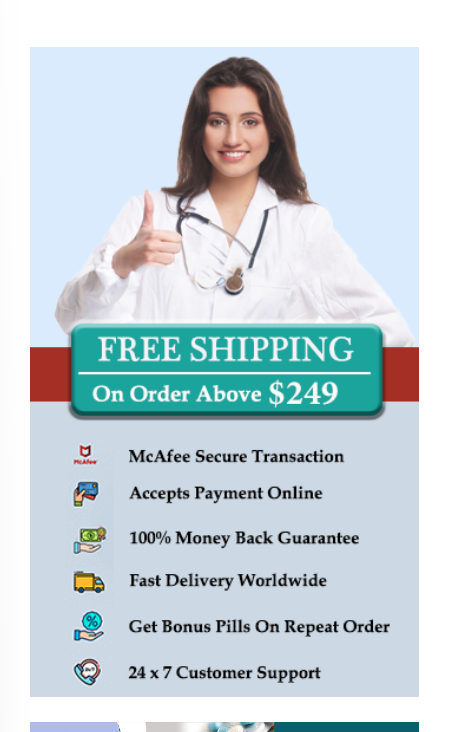